Brief History of the Quarterstaff 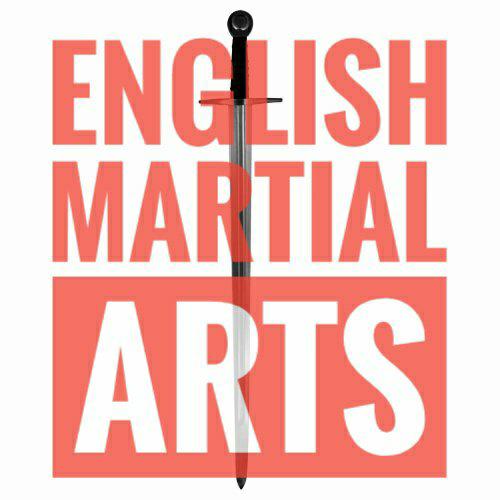 George Silver wrote about the quarterstaff as a reality. It was a weapon he used to fight and defend his honour with. ... As a battlefield weapon the quarterstaff would be an oak or ash pole of about eight or nine feet in length, wih a circumference of about 4 and a half inches. It was a foot weapon of attack and defence.If we now travel back in history to documents written between 1540 and 1590 we can see written evidence of the English Maisters of defence. The officially recognised teachers were the company of maisters, these documents record the playing of prizes. The order of playing the free schollers prize, the Provosts prize, and the maisters prize. The playing of prizes was a very public affair, with the posting of bills declaring that a prize was to be played, which was an open invitation to any man to come along and challenge the player of the prize. The prize playing in London was held at a number of Inne's and playhouses, such as the Bull in Bishopsgate, Leaden hall, at the Greyfriars at Newgate, and at the Tower royal, salisbury court, Rochester house, Bridewell palace, and at the castle inn in Holborn. But the prefered places for the playing of prizes were the belsavage on Ludgate hill, and the Bull in Bishopsgate. The company of maisters were a well organised company and made provision for aged maisters, the welfare of it's practitioners, the hiring and teaching of qualified teachers, as well as financial matters and the relationship of the company to the outside world. Following are some of the prizes played, where the quarterstaff was one of the weapons used. William Pascall Plaid his maisters prize at the Leadenhall with three maisters, that is to say, Humphrey Basset, Roberte Cooke, and William Hunt, at iiij kinde of weapon videlicet the Long sword ( two hand sword ) the backsworde, the dagger, and the quarterstaff. Provost prize at the session hall without Newgate at iii weapons, the long sword, the backsworde, and the quarterstaff, with three provosts, William Hunt, John A Woode, and Robert Grene. Played his Schollers prize at Estham with xiiij scollars, at backsword, and the quarterstaff. Richard White plaid his provost prize at the leaden hall, at the long sword, backsword, and quarterstaff, with Edward Britten, and John Barfett. Robert Edmunds plaid his maisters prize at the whitehall before King Philip and Quene Marie at iii kinds of weapon, long sword, backsworde, and quarterstaff, thear played against him two maisters, Richard White, and Thomas Weaver.
Brought to you by Frank Docherty of The English Martial Arts Podcast Show